Enjoy more time with you friends and family, leave the rest to us!

The Best decision I’ve ever made, chef Josh was clean quick and organized with a special attention to detail to craft an unforgettable experience.”

So much Fun! We had chef Josh come to our Beach house we really appreciate the elegance and convenience of dining in our own home. The Process was smooth and enjoyable the entire way through!

Unveiling a new custom made platter for a bachelor

This Year has been a Beautiful challenge! We have

Last public event of the season! Come check us out

Here are a few of the public apearances that we w

Great wedding for @chefrjm this past Saturday for 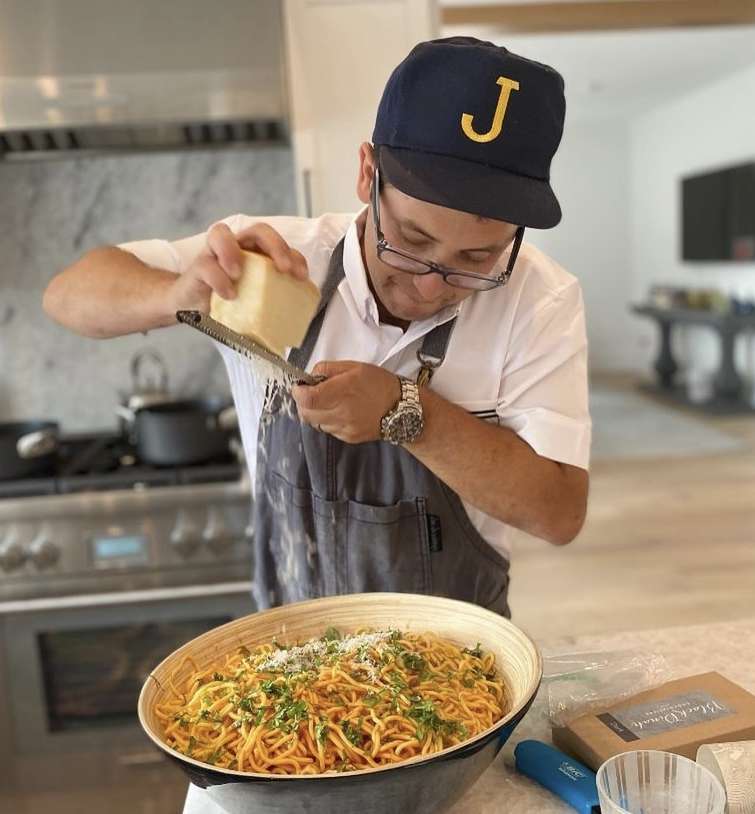 Chef Joshua Berman grew up immersed in cooking from an early age working his way from dishwasher through the various ranks to Executive Chef.  After high school He attended Johnson and Wales University where he graduated with a bachelors degree in Culinary Arts.

Chef Josh’s cuisine could best be described as locally sourced and globally inspired.   He finds inspiration from travels around the world and brings them to your plate with elegance and bold flavor.

Booking your Experience is Easy!

1)  Fill out the form bellow or email josh@jbcuisine.com.

2)  Schedule a time to receive a phone call to discuss more details about your event.

4)  Pay a deposit to secure the date of your event

5)  Sit back relax and leave the rest to us!